Criminal, Medical, or Recreational? Drug Legalization in the United States 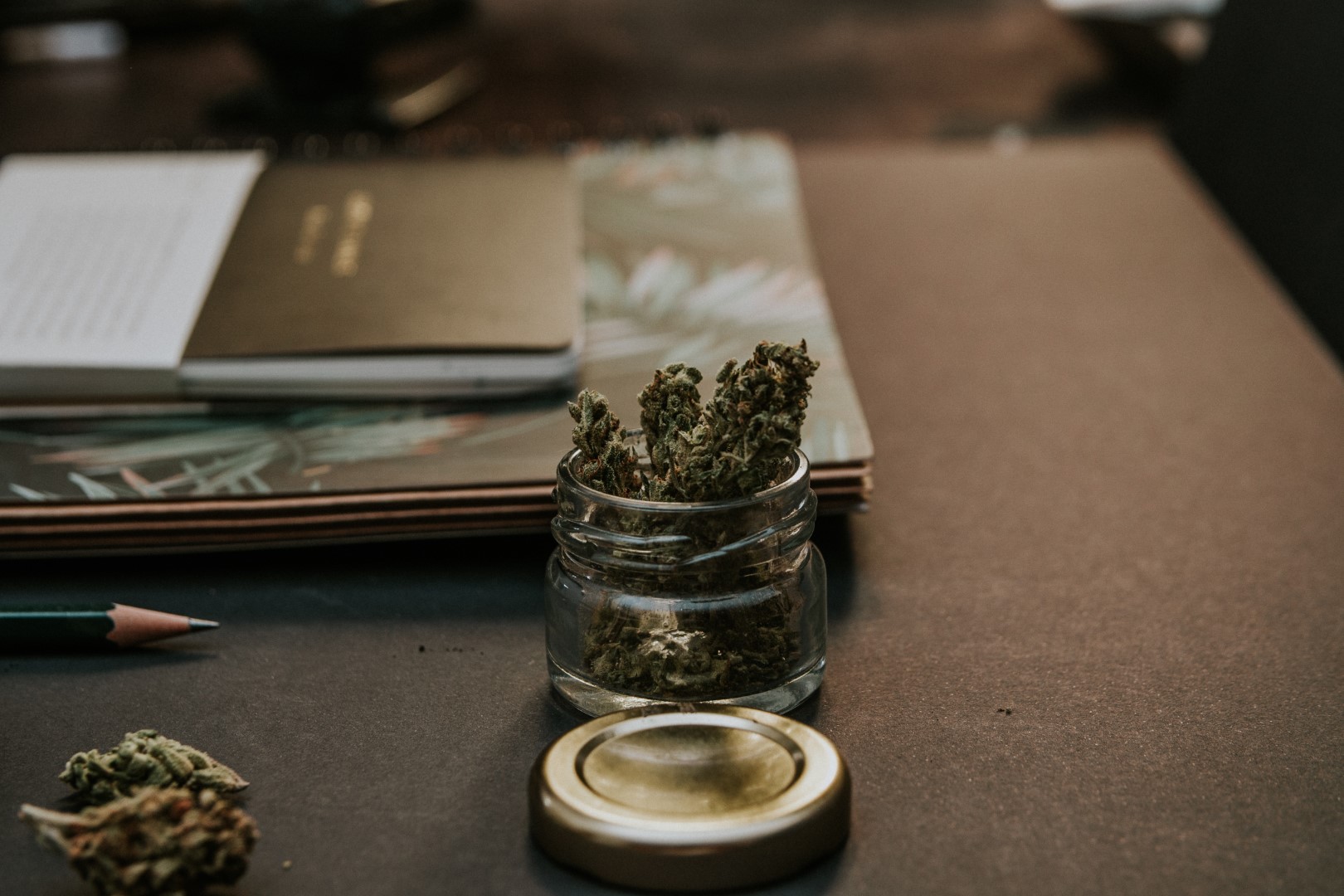 The debate over drug legalization has been a contentious issue since the 1970s. With more states taking progressive stances and legalizing marijuana and other drugs for medical and recreational purposes in the past several years, this issue has grown rapidly. Many people would like the United States federal government to take action to legalize marijuana broadly, and begin decriminalizing other narcotics. Most proposed federal policy right now focuses on marijuana legalization, through acts like the MORE act, the CAO act and the HOPE act. All of this policy is highly controversial. However, with legislation from both parties moving toward legalization, many advocates for drug reform are hopeful for progress in the near future.

Currently the United States does not have a cohesive approach to drug legalization. Many states have taken a progressive approach to maijuana laws, with nineteen states fully legalizing marijuana usage, and nine states decriminalizing all usage and legalizing medical use.

However, eight states still only allow medical marijuana, seven only allow CBD oil, two have decriminalized the use but have not legalized medical marijuana yet, and in four states marijuana is still fully illegal. Some states, such as Oregon, have taken even larger strides in the drug legalization process by decriminalizing so-called “street drugs”in certain amounts, along with some psychedelic mushrooms in 2020. There has been growing pressure for the federal government to take a decisive stance on the legalization of marijuana and other drugs, with policy being proposed by both parties.

The drug legalization battle took root in the 1960s during the counterculture movement. The movement was encouraged in part by drugs such as cannabis and psychoactive drugs. Many young adults at the time reported that the prevalence of cannabis and its usage recreationally was at about 20-25% of their peer group.  Interestingly, many of the students also reported being open to and curious about the drug. The number of arrests for marijuana possession had increased by about 98% during this period as well. However, only about 4% of the U.S. population had smoked marijuana by 1969.

In three years that number increased by another 3% and then doubled in another five years. In 1970, an act called the Controlled Substances Act determined that marijuana was classified as having high potential for abuse and was not good for medical.  In 1975, Mexico, the largest supplier of marijuana for other countries,  decided to kill all marijuana crops through a herbicide called paraquat despite concerns about the potential side effects. This mass elimination gave Columbia a chance to step up and fill the void in the marijuana market left by Mexico. Columbia soon became the main supplier, taking the baton from Mexico.

This rapid increase in popularity led to more aggressive policy action as well. In the 1980s and early 1990s, the Bush and Reagan administrations were very active in combating drug use in the United States. They adopted a zero tolerance standard for recreational drugs, including strict laws and sentences for people who had possession of marijuana. They also increased surveillance along the southern borders where smuggling drugs was popular.

This was the beginning of the “War on Drugs”, a war that led to the increase of a domestic supply of these drugs, rather than a decrease. In 1982, the Drug Enforcement Administration (DEA) decided to shift their focus from international regulation to the regulation of domestic marijuana farms. This shift influenced how people were growing these plants: they quickly learned to move their farms indoors where they were harder to find.

Throughout the 80’s, the popularity of marijuana experienced a decrease, but during the 90’s the numbers started to increase once again as marijuana found a new market in teenagers. In response to this increase in drug use in recent years, many states have either created stricter laws to prohibit drug use or have legalized some lesser drugs. The federal government has not taken a firm stance recently, continuing to rely on the Controlled Substances Act from the 70s.

Legalizing drugs for recreational use would have a large impact on the United States economy. For example, legalizing marijuana would result in $132 billion in tax revenue and more than a million new jobs in the U.S.. For small businesses, the impact of legalizing marijuana for recreational use could open up new opportunities, but may also create obstacles. As drugs such as marijuana are legalized and prices drop, it could be more difficult for small businesses to make a profit.

Different drugs carry different risks. The health impact of marijuana usage is less than drugs such as heroin, cocaine, and methamphetamines, and this is reflected in the differential severity of drug policy. Many states have legalized marijuana for recreational use, such as Oregon, California, and Massachusetts, while there has been no movement to legalize drugs such heroin and cocaine, with the exception of Oregon decriminalizing small amounts of those drugs.

The support for legalizing marijuana has increased rapidly in the U.S. in the past few years. A decade ago, 60% of Americans opposed legalization of marijuana. Now, fewer than 10% of Americans believe that marijuana should not be legal. For other recreational drugs, the country has not been as united.

Few Americans believe that hard drugs should be legalized for recreational use, proved when Oregon decriminalized small amounts of drugs such as heroin and cocaine. The backlash Oregon legislators received for the legalization of  harder narcotics may be one reason that other states are reluctant to proceed with legalizing further drugs. However, both Republicans and Democrats believe that the war on drugs should end, with mainly older voters being in favor of stricter drug laws.

Every state has different laws and policies concerning drug usage and penalties associated with drug use, but legalization with commercialization and decriminalization rates of marijuana are increasing, with only six states in the United States ruling marijuana fully illegal and eighteen states plus the District of Columbia have ruled marijuana fully legal. Results of state legalization of marijuana include increases in state tax revenues from legalized marijuana sales.

Legalizing marijuana on a federal level would likely be welcomed across the U.S.. Some could argue that this is unnecessary, as states can do this themselves, although a federal policy would eliminate differential punishments, as well as generate substantial tax revenue. With the number of citizens incarcerated on marijuana charges, federal legislation in this area should address whether legislation would come with ending jail time for past offenders.

This is another contentious issue: whilst it seems wrong to imprison people for something now legal, it was a crime when they did it, and they may still deserve punishment for it. While marijuana legalization is a viable policy option, legalizing harder drugs is less likely to happen, as their harmful properties are greater than that of marijuana.