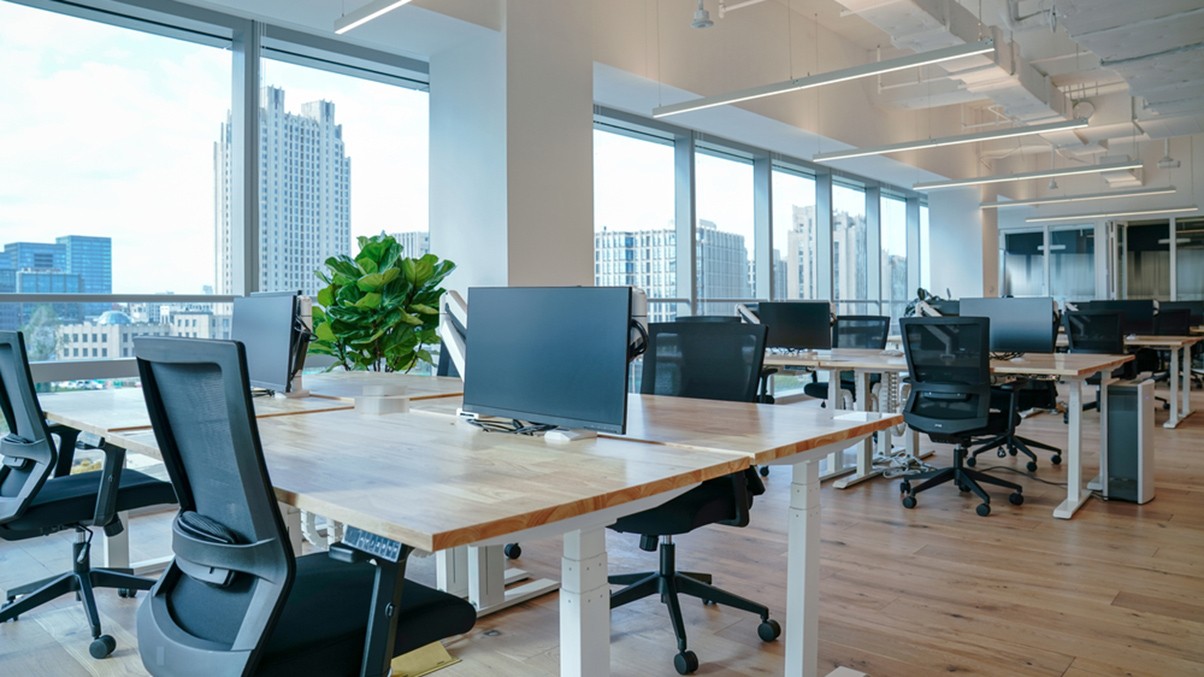 This brief will cover the implications of the mass tech layoffs that have occurred recently and how it has and continues to impact the American economy. The relevance, history, policy positions, and policy recommendations regarding this issue will be detailed throughout the brief.

This year alone, there have been mass amounts of layoffs and hiring freezes among major corporations. This has mainly come from the poor market conditions that have arisen post-pandemic, however the question lies in how this may exacerbate the already unstable economy.

Overall this year, there has actually been a low amount of layoffs in comparison to prior years. According to Challenger job reports, “It is the lowest recorded January-June total since Challenger began tracking monthly job cut announcements in 1993.” However, according to the same report, the job cuts in June of this year are the highest since the first quarter of 2021 and 58% higher than the cuts at the same time last year. This calls for some concern because layoffs of this magnitude can be indicative of the economy continuing to decline into a recession that many economists predict to occur at the beginning of next year. The pattern of layoffs in major companies such as Ford (8,000 employees) and Twitter (30% of their employees) in July also serves as further evidence of companies cutting costs to survive the current economic conditions.

Layoffs entail an increase in unemployment. While unemployment is considered a normal factor of an economy at low percentages, it occurring on a large scale is dangerous for the economy. It prevents individuals from having a steady cash flow thus hindering them from purchasing goods, which is not only detrimental to their life but it harms producers as well considering less people can buy their product. This creates a vicious cycle; when producers do not sell as much, they must begin to cut costs by laying off workers which then repeats the aforementioned process. It also typically leads to higher government spending to compensate those who lost their jobs with various welfare programs. The government having to spend more money will typically lead to a rise in taxes later on to compensate for the money put into the economy. Overall, these issues that may arise from layoffs make the issue of the utmost importance to discuss.

After 2020’s economic downturn, the United States’ economic recovery has been remarkable. The unemployment rate has reached a near 50-year low with real gross domestic product (RGDP) growth of 5.7% in 2021.

Largely fueled by increased government stimulus packages and subsequent domestic spending, the economy has been running hot. This has had the benefit of significantly lowering unemployment and raising wages, to the point where the United States has reached a steady unemployment rate of 3.6% with wages up 5.1% year-on-year. However, this overheating has pushed the economy to capacity at the risk of price stability.

Unemployment and inflation are often seen to have an inverse relationship. The Federal Reserve seeks to strike the optimal balance between the two, where lowered unemployment doesn’t culminate in skyrocketing inflation (as we see today). Right now, an imbalance between supply, demand, and the labor market exists. The annual inflation rate in the United States rose to 9.1% in June of 2022, the highest since November 1981.

An overheating economy in tandem with the Fed’s steep measures to cool it off have signaled a potential recession – and Silicon Valley is taking notice. Harvard researchers have shown that this combination of high inflation and low unemployment generally preludes recessions. The “soft landing” the Fed is looking for is difficult to pull off.

Tech companies worldwide have laid off 35,000 employees in its biggest downturn in two decades. From companies like Coinbase and BlockFi to more established industry giants like Meta, Twitter, and Netflix, these layoffs are a consequence of rising interest rates and worries of a recession on the horizon.

In contrast to the United States’ tight labor market, these layoffs are new yet unsurprising. But smaller tech firms have been feeling the brunt for months, having announced layoffs since the spring as capital has dried up. Overall, the labor market is strong but demand for workers in tech specifically is slowing down, according to economist AnnElizabeth Konkel.

Tech companies are often seen as the pacemakers for the rest of the economy; consequently, this news has spooked other industries. Scott Miners, chief investment officer at Guggenheim Partners, predicted that the tech index could fall as much as 75% over several years. Big Tech’s projected economic downturn, highlighted by their precautionary measures, have propelled major stock market indexes lower.

Jerome H. Powell, the Fed’s chair, has called the labor market “unsustainably hot.” As a result, the central bank has raised interest rates to cool the demand for labor to lower inflation to a target 2% rate. Since March, the Fed has raised interest rates by a total of 1.5% or 150 basis points, with more to come. But the Fed’s monetary policy – namely, raising or lowering interest rates – is not a fine instrument. The blunt, unpredictable nature of such interest rate hikes has propelled fears of a recession. Just a little too much of a cool-down could drastically increase unemployment, reversing any potential benefit of increased price stability.

If Q2 experiences yet another contraction, the Manhattan Institute asserts that the subsequent recession would be of a vastly different nature than typical. Recessions are characterized by declines in employment, but such slowing has yet to happen on a broad scale beyond Big Tech.

Concerns over the efficacy of the Fed’s unreliable monetary policy tools, rippling from Big Tech to other industries, are signals of an impending recession.

The mass layoffs through the various sectors have impacted many companies from top to bottom.

First, the companies themselves have been subject to stock and shareholder changes- Tesla’s share dipped 9% after the announcement of their mass layoffs back in June of 2022. Companies also do not typically fare well with layoffs, with research finding that companies that have layoffs are twice as likely to file for bankruptcy as companies that don’t have them, and after a mass layoff, survivors experienced a 20% decline in job performance.

Secondly, the employees themselves were greatly impacted. Taking Tesla as an example again, they failed to provide the 2 month notification period for layoffs, thus leading to employees lacking many resources in finding new jobs, as well as impacting them emotionally, and also caused them to sue the company in return.

As companies continue to lay off their employees, it can lead to an overall economic detriment, with research showing that on average, mass layoffs can decrease industry employment by 22% and the impacts of this can be persistent for up to a decade.

Whether there will be a recession or we are in one already is a hotly debated topic. However, regardless of the exact definition of the US’s economic status, there are a few policy options that the Fed and the US government could consider to address tech layoffs and stimulate the economy.

First, the US could prioritize infrastructure development. Rising inflation has had considerable impacts on Biden’s 2021 massive Bipartisan Infrastructure program. Rising costs of resources has forced many states to cancel or delay their projects, leaving much of its budget unused. Moreover, with the Fed’s projected rate hikes not only will infrastructure development suffer, but the Fed also predicted increasing unemployment for the next three years.

Second, the Federal Reserve could consider delaying interest rate hikes. The  Federal Reserve recently confirmed another increase in interest rates of 0.75 percentage points on July 25. Though stabilizing inflation is important, chief economist at Pantheon Economics says that if the Fed continues with the 0.75 increases, he worries that it might “be overkill.” Former president of the Atlanta Federal Reserve Dennis Lockhar believes that “the inflation that they’re trying to bring down with monetary policy tools has causes that are not monetary in nature,” and as a result, the Fed runs the risk of doing too much and sending America into recession. By spacing out the interest rate hikes, it is possible, albeit unlikely, that the Fed could prevent recession.

Mass layoffs for big tech companies are another indicator of the economic downturn in the US alongside rising prices and increased unemployment. As the Federal Reserve continues to raise interest rates to  aggressively fight inflation, the US economy is in desperate need of economic stimulus.

The Institute for Youth in Policy wishes to acknowledge Lucas Yang, Elizabeth Miller, Marielle DeVos, Luke Drago, and other contributors for developing and maintaining the Policy Department within the Institute.