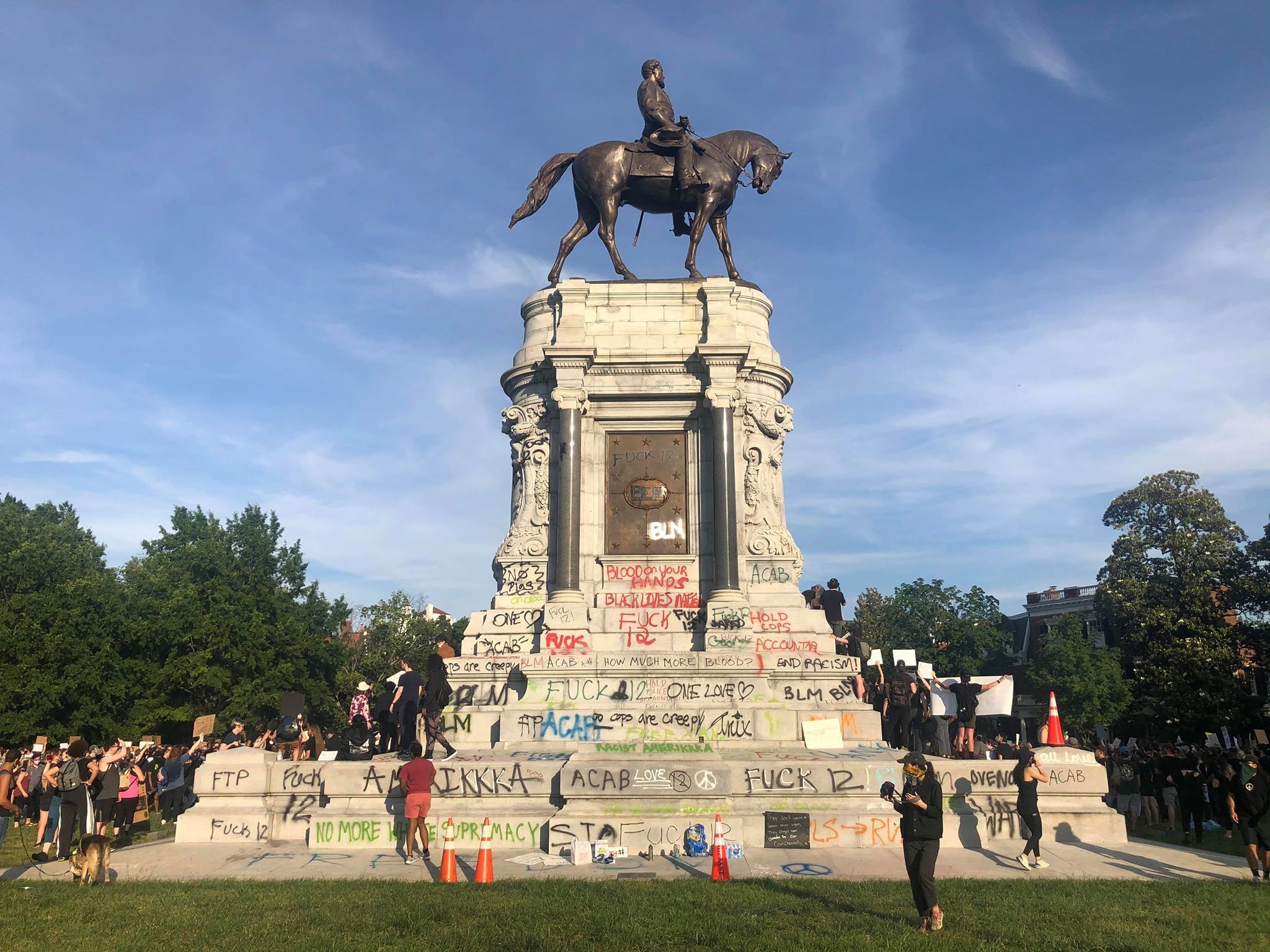 The discussion regarding controversial statue removal has been a consistent conversation over the past decade. It is largely symbolic—a reminder of the way the United States came to be. In the age of historical social progress, there is questioning of the ethics of historical statues, specifically of Confederate leaders or other controversial figures, like Christopher Columbus. And, just a few days after Christopher Columbus Day, there is a growing interest in removing historical figures with a background of violence.

You can find some of the biggest figures in the middle of this debate here - All courtesy of CNN.com

Obviously, almost all these are directly tied to the Confederacy. All these monuments were removed. To understand how to make a decision regarding your position on the removal of controversial statues, one must understand the facts.

-   Those in favor of removing historical statues are not arguing for them to be destroyed (generally). They argue for them to be moved to museums or private property.

-   Those who advocate for the keeping of these statues are not necessarily doing it because of racism or supremacism. Many believe that we learn from history best when reminded of it.

-   Some of the statues vandalized have been visionary leaders, like Abraham Lincoln. Most in this discussion disagree with the removal of statues like these.

So, to understand the best plan to move forward, it should be addressed that only statues from public places would be removed. Private ownership would remain, and museums would continue to present them as a reminder of history. No one is advocating for the forgetting of history; after all, “those who forget history are doomed to repeat it.” Instead, we who argue for the removal of statues of historical figures with violent backgrounds argue for these to not hold public notability, as it symbolizes the notion that they somehow represent American ideals and beliefs of today. Statues that reside in front of government buildings send a message of respect for individuals who often contributed to extreme violence and hatred. Our country is founded on the principles of freedom and liberty, neither of which are emboldened by these statues in front of government buildings.

It is both a common and fair question from the opposing side that “is George Washington and other founding fathers next?” To be fair, there have been instances of prominent leaders that should be respected but have had their statues torn down, though those are far and few between. These instances have been used to propose the notion that today, we remove Confederate leaders, but tomorrow, we remove real leaders that we should respect. In response, one could argue that the notion is nothing more than a slippery slope and logical fallacy, as there is no movement to remove the statues of prominent American leaders like Abraham Lincoln or George Washington. Again, it is true that some of their statues have been removed, but these are largely isolated incidents—real American heroes had no real plans for removal, and there is no proof that they will.

Another common argument is that statues don’t harm anyone, so it is foolish to remove them. It has some truth to it; the statues themselves are not attacking the groups that the people they depict did. But, it is symbolic—when statues reside outside government buildings, it indicates that these governments still endorse these historical figures, which can impact marginalized communities significantly. When these figures still hold public land, they hold public notability. The leaders that they remember no longer share the ideals of the country today, so their place in public seems contradictory. There are a number of American heroes who fought for ideals we share today, but do not hold public space. Do they not make more sense to give land to? Don’t MLK statues reflect our society more than statues of Confederate leaders? We have come so far since the days of the Confederacy, so why are we allowing the past to control us?

So, yes, I believe Confederate monuments should be removed from public property and relocated to museums or private property. They do not share our values as a country and continue to remind marginalized people of the violence and hatred their ancestors suffered from. Holding them in public places indicates that they still have a positive place in our history, but the truth is that they killed fellow Americans in the name of upholding the institute of slavery. They have a place in history, but that place should come with the context of what they did. Removing Confederate leaders from public places and putting them into better atmospheres where context can be provided is a better idea. When someone from another country visits the U.S. for the first time and sees a statue, they may assume whoever is depicted properly symbolizes present-day American society.

Statues are small physically, but enormous symbolically. For the good of the country, remove Confederate statues from public places.