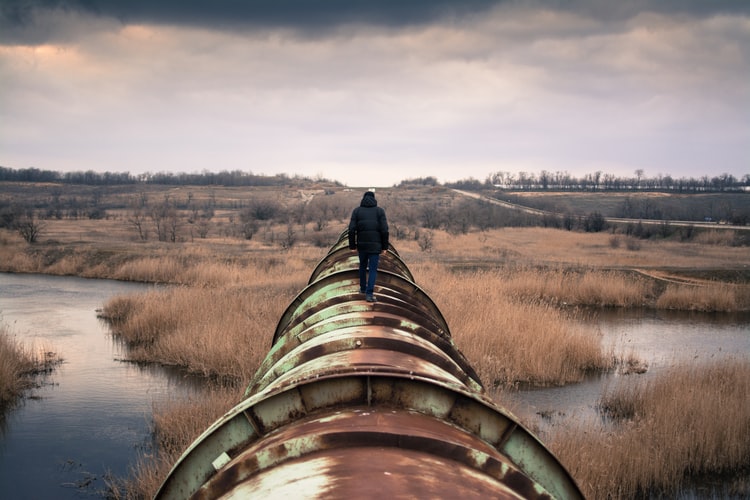 Just like most political and linkage institutions in the United States, conservatism has evolved over time. The faces of conservatism have shifted; notable conservatives span from former President Ronald Reagan to former Vice President Mike Pence to current Senator Ted Cruz (R-TX). Conservative rhetoric has shifted toward one attacking liberals for their ideals rather than defending their own — most notably, conservatives have prided themselves on the doctrine of “facts over feelings”, where facts take precedent when defending your world view. Conservative ideals are even changing and dividing. But, when it comes to the new conservative value system that is most jarring, the alt-right takes the cake. The alt-right is a conservative movement that first came to prominence in 2016. Above all, the alt-right claims that traditional conservatives are not extreme enough when it comes to defending nationalistic and right-leaning values. Specifically, the alt-right believes that the traditional right doesn’t have the best interests of white nationalists in mind — instead, the alt-right takes a more radicalized approach. They pride themselves on the following beliefs: white supremacy, anti-semitism, human biodiversity and race realism, white identity politics, American identitarianism, anti-establishment, and the other general far-right values and far-right conspiracies. Politicians that best align with the alt-right include Representative Marjorie Taylor Greene (R-GA); she brings a history of espousing conspiracy theories and support for QAnon to the House of Representatives, where she has since been stripped of her committee assignments. One of the most public displays of these values, however, was the Charlesville’s Unite the Right marches in 2017. At the march, white supremacists marched yielding tiki-torches and beat and drove into crowds of counter-protestors.

The alt-right is an ideology fueled primarily by an online presence. In a sense, the  alt-right has become a subculture of right-wing media. This is primarily because of the fact that alt-right media presents a take on current events that’s rooted in anti-establishment conspiracy — i.e. anti-journalism, anti-media, and anti-government conspiracy. Because of this, those who are drawn to these conspiracy theories begin to believe that the alt-right media they consume — the media that spouts such dangerous ideologies — is the only reliable source of media. Not to mention that these anti-establishment ideals in said media are appealing to a young, impressionable audience.

YouTube’s user interface includes an algorithm that recommends videos to users based on previous videos they have watched. For teenage boys, this may mean enjoying a video game creator who has an “edgier” — i.e. subtly right-wing — sense of humor. The teenager may then be recommended a video exploring that ideology further because of the people who interacted with the initial video. Along with this, the video recommended may be recommended because of its shock value — the shock is what gets clicks, after all.

After the user watches that recommended video, the user will then be recommended more videos similar to that nature. Then, all of a sudden, the user is in a rabbit hole of videos on a topic that they might’ve never explored before. A user who watches a sewing tutorial may fall down a rabbit hole and end up watching an advanced knitting tutorial. A user who watches a video on their trending page about the news may fall into a rabbit hole of Vox documentaries and end up watching a video on “How Alexei Navalny became Putin's greatest threat”. These are pipelines, in a sense. But for the alt-right pipeline, this pipeline is much more dangerous. A white teenager is watching a video game-related video, and by the time they’re done falling down the rabbit hole, they’re watching “White Privilege is a Dangerous Myth” or “Black Man to White People: Arm yourself.” And as they keep watching, each video will be more shocking, radical, and dangerous than the last.

This pipeline is what continues to funnel young, impressionable people into the alt-right and keeps the alt-right’s dangerous ideals alive. It also primes the same young people to believe that the alt-right is the only political ideology that bases itself off of reliable sources of information. This belief — and in turn, the pipeline — is what keeps people in the alt-right. It is because of this fact that this pipeline must be dismantled.

It is clear that this dismantling starts with the content that the alt-right produces. First, one may consider limiting the speech of alt-right content creators. This is immediately a flawed consideration. Unless said content creators advocate for violence, their speech is protected under the First Amendment. YouTube’s speech guidelines do restrict more speech than what we know is protected by American free speech. However, these guidelines only restrict hate speech — i.e. language that advocates for hatred or violence towards a group on the grounds of their identity. But, the alt-right pipeline doesn’t start with videos with direct hate speech — it starts with videos that focus on conspiracizing traditional conservative values. These are not inherently hate-speech, like alt-right values are.

If the speech cannot be limited by YouTube’s guidelines, then the prevalence of and access to alt-right media must be addressed. This means re-evaluating the way YouTube recommends videos to users. As people turn to media as a linkage institution, all media must consider how their programs, algorithms, and interfaces affect the media that citizens consume. Take social media’s response to COVID-19 mis-information — YouTube has outlined in their Community Guidelines that information that contradicts health authorities' COVID-19 is not allowed. Instagram is removing accounts that post COVID related information if they’re not from certified health authorities and are prompting users to connect with WHO or local health organizations when they engage with any COVID related content. Instagram took a similar approach to the 2020 election results. In order to combat the contestation of the 2020 Presidential Election results, they disabled the “recent” tab in their hashtags interface in order to reduce the spread of misinformation.

This is to say that social media's influence in the proliferation of politics implores social media companies to evaluate the role they play. Within the context of the alt-right pipeline, YouTube must do the same.

sal19. “Instagram Will Disable a Feature That Could Be Used to Sow Election Misinformation.” CNBC, CNBC, 10 Nov. 2020, www.cnbc.com/2020/10/29/instagram-disables-recent-hashtag-tab-to-reduce-election-misinfo.html.