The Fight for the Future of Israel 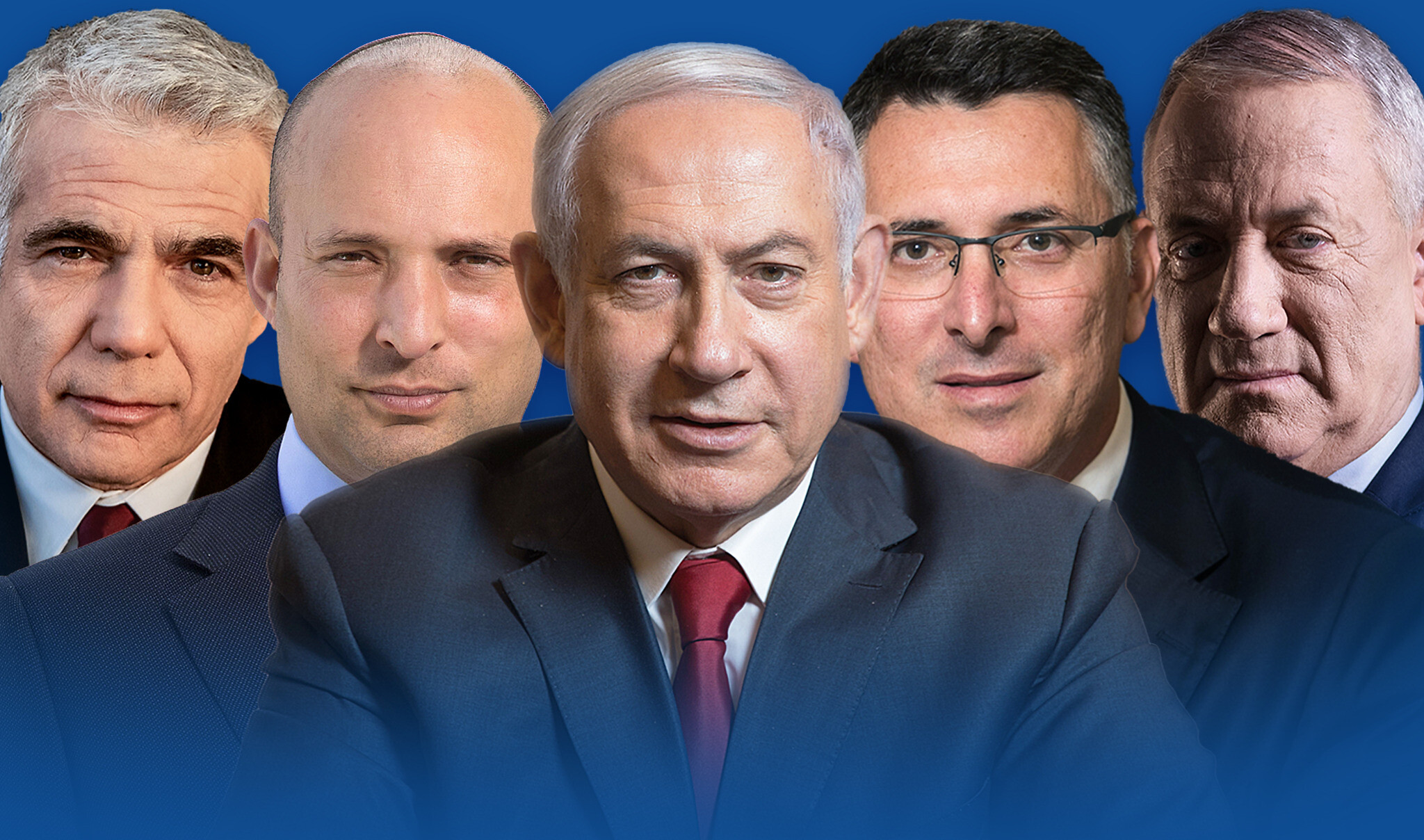 This past month, Israel entered its fourth election in two years after the power sharing agreement between Prime Minister Binyamin Netanyahu — of the right-wing Likud Party — and Benny Gantz — of the centrist Blue and White Party — fell apart in a mere seven months. Mr. Netenyahu violated the terms of the coalition agreement when he refused to pass the Budget for 2020 (Rasgon 2021).  Israel’s political system is drastically different from that of the United States, and its form of coalition building government can lead to the kind of electoral turmoil it now faces. Mr. Netanyahu has tried three times now to build a governing coalition of 61 Knesset seats after receiving a mandate from President Reuven Rivlin. His determination to remain in power is largely due to the corruption charges he faces, including bribery, fraud, and breach of trust (Kershner 2020). It is easier for Mr. Netanyahu to fight these charges from the protective bubble of the prime minister’s office, and it seems he is willing to drag the Israeli people through as many elections as it takes in order to stay in power. For many Americans, or anyone unfamiliar with Israeli politics, the idea of four elections in two years is near inconceivable, and it is due in large part to how Israel’s democracy and electoral system works.

The Structure of the Israeli Electoral System

Israel has a parliamentary system with a President and a Prime Minister. The Prime Minister is usually selected as the leader of the party with the most seats in parliament. The Israeli Parliament, called the Knesset, has 120 seats and requires the Prime Minister to build a majority coalition of 61+ seats and a proposed government within 28 days in order to maintain their mandate, given to them by the President. The President is elected by a simple majority of the Knesset from a list of nominated candidates and serves a seven year term (Israel Ministry of Foreign Affairs).

According to Basic Law, Knesset elections are to be held every four years. However, the Knesset or the Prime Minister may move up elections through the Knesset Dissolution Law or if the Budget Law is not approved (as was what happened this time) (The Knesset).

The Knesset is where things get more complicated. The Knesset has 120 seats, and unlike in the United States House of Representatives, members of the Knesset do not represent individual legislative districts. Instead, Israel is one electoral district, so every Israeli votes for every seat in the Knesset. In other words, every member of the Knesset represents every Israeli (The Knesset). Also unlike the United States, Israelis vote for parties, not individual candidates, with every party presenting its “list” of 120 candidates for election (Jewish Virtual Library). All votes hold equal weight, and all lists that pass the qualifying electoral threshold are represented by a number of members which is proportional to its number of votes.

The Parties and Candidates

Israel has multiple parties, with 13 parties passing the electoral threshold in this election. As the parties have made their recommendations to President Rivlin, there are two viable contenders to receive the mandate of prime minister.

The Likud Party, headed by Mr. Netanyahu is a right-wing nationalist party. Likud is the largest party in the Knesset and is considered the leader of the right-wing, ultra-orthodox bloc of the Knesset (Lederman 2021). The party generally opposes any and all territorial concessions to Palestine. Led by Mr. Netanyahu, the party has endorsed unilateral annexation of Israeli settlements in Palestinian territory and the Jordan Valley  (Lederman 2021). Parties other than Likud that recommended Mr. Netanyahu to serve as prime minister include Religious Zionism (far-right), Shas (social conservatism), and United Torah Judaism (social conservatism) (Hoffman 2021).

Four remaining parties chose not to recommend neither Lapid nor Netanyahu. Yamina, a right-wing party led by Naftali Bennett, is staunchly anti-Netanyahu, but held out on recommending Lapid in hopes that Bennett will receive the mandate if both Netanyahu and Lapid fail. The two Arab parties, the left-wing Joint List and conservative Islamist United Arab List (Ra’am) chose not to make any recommendations to President Rivlin either (Lis 2021). The far-right New Hope Party, led by former Netanyahu ally, Gideon Sa’ ar, also chose not to make a recommendation to the president.

Israel is the only democracy in the Middle East, and the electoral turmoil it has faced in the last two years does not bode well for the Israeli people, or the Palestinians. As Mr. Netanyahu stands trial for corruption, he has and will become more desperate to hold on to power in order to fight the cases against him from the prime minister’s office. However, his desperation to maintain power means he will risk throwing the Israeli people into as many elections as it takes, therefore disrupting the government’s functioning in the process. Arguably even worse, his party’s far right ideology and that of their allies in the Knesset will inevitably make peace between Israel and Palestine more difficult, especially as many of them support annexing West Bank settlements.