The Future of Cryptocurrency 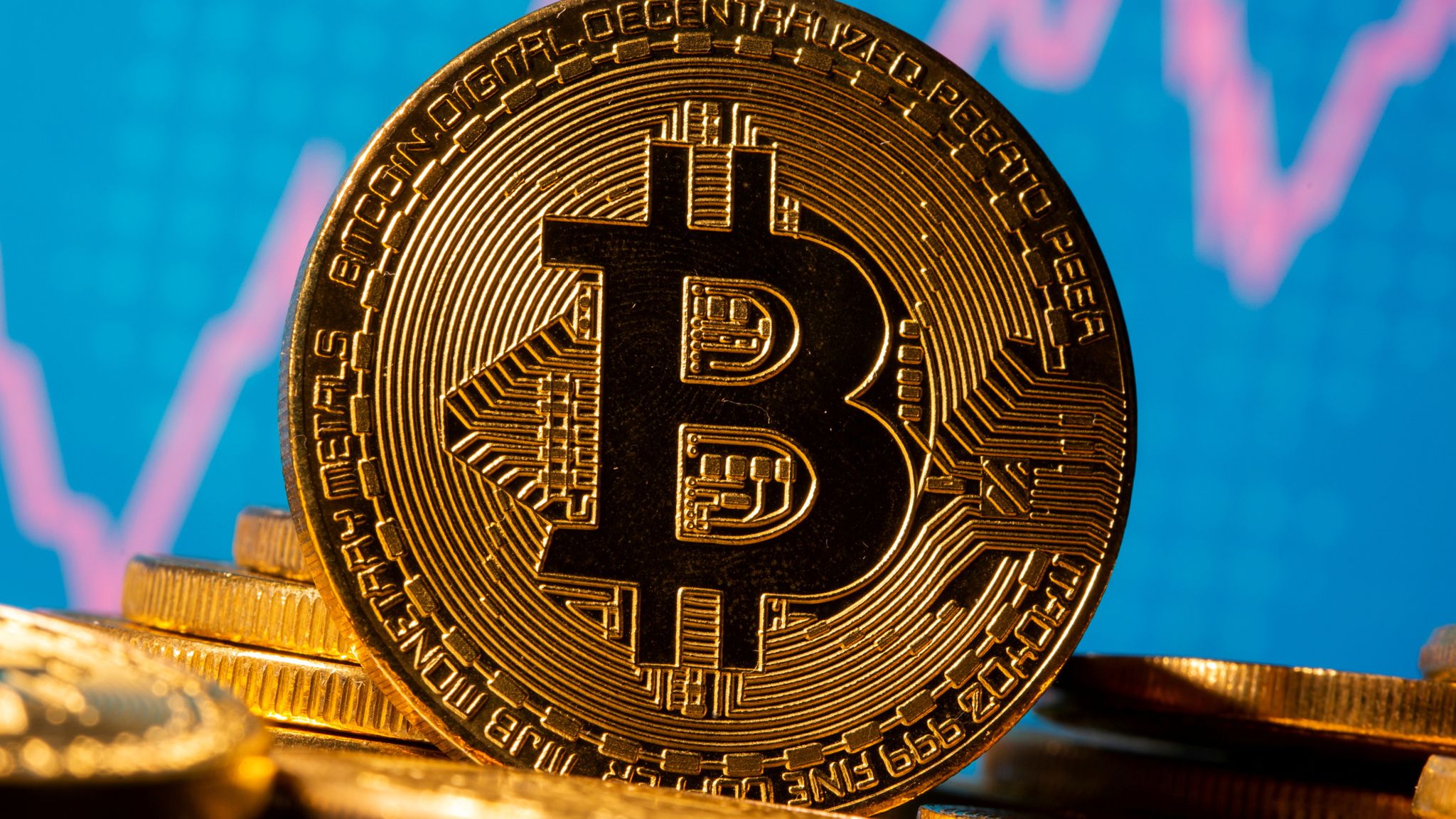 The chances are you have heard somebody talk about cryptocurrency. You may have heard some describe it as the future of currency, but others are more skeptical. Russel Okung, offensive lineman for the Carolina Panthers, recently Tweeted that he received about $6 million of his salary in Bitcoin (BTC), the first and most popular cryptocurrency, prompting speculation that crypto-paychecks could become more common. However, when asked why he chose to invest only $6 million and “not 100% of the salary,” he admitted that his wife “isn’t fully on board yet.” Was she right? Is investing in Bitcoin and other cryptocurrencies risky? Why has it become so popular?

The definition of “cryptocurrency” is “any form of currency that only exists digitally, that usually has no central issuing or regulating authority but instead uses a decentralized system to record transactions and manage the issuance of new units, and that relies on cryptography to prevent counterfeiting and fraudulent transactions.” But, this is a very confusing definition. What may be more helpful to understand cryptocurrency is to take a look at each of its two major features; cryptocurrency is both decentralized and cryptographic.

How does cryptocurrency work?

** Note: this fantastic video is very engaging and goes much more into depth.

To understand the fundamental principles of cryptocurrency, it is helpful to examine a scenario that long predates the internet: ledgers. Five friends who spend a lot of time together and frequently exchange money may decide that it would be efficient to establish a ledger. Each transaction made within the group is to be recorded on the public ledger. Then, at the end of a period of time, the friends who have net losses on the ledger give up the money they owe, and the friends who have net gains receive the money they are owed. But, the ledger system depends on the trustworthiness of the group members. If at the end of the time period, Bob owes his friends $55,000, what’s to prevent him from not paying and instead removing himself from the friend group?

If each friend pays into the ledger ahead of time by exchanging money for a set spending balance, that problem doesn’t exist. Bob can’t run away with any outstanding debts, because after he reaches his spending limit, he will be prohibited from making any more transactions. Furthermore, the “pay-in” approach removes the need for the ledger to be linked to physical money. Obviously, this would never happen with a ledger between a group of five friends, but theoretically, the ledger could operate without a time period after which money would be exchanged.

Cryptocurrency is essentially a giant, digital ledger. Obviously, there are many more security measures to prevent fraud, including digital signatures, which ensure that transactions are legitimate. And, there are numerous other differences between cryptocurrency and the ledger between the friend group. Earlier, I described cryptocurrency as being “decentralized,” and careful readers likely picked up on the fact that the ledger system is completely centralized. In contrast, cryptocurrency uses a model where each user keeps a private “ledger.” These are comprised of blocks, made up of multiple transactions. You may have heard the term “block chain” before, which is multiple blocks of cryptocurrency transactions.

When a cryptocurrency transaction is made from one user to another, it is transmitted throughout the entire network. Individuals known as “miners” receive the transaction and put it on a block. The miners then must use the computational power at their disposal to add something called the “proof of work” to the block, making the output of the block start with a set number of zeros when put into a cryptographic hash function (a function that makes it impossible to compute an input for an output). The first miner to find a valid proof of work transmits the block for each user to add to his/her block chain. And as a reward, the miner gets a set amount of the cryptocurrency to keep. The mining reward decreases as time goes on and the cryptocurrency is trusted more and more, until there is a set amount of cryptocurrency in distribution. After there is no mining reward, miners can still be incentivized by transaction fees, which convince miners to include transactions on their blocks.

In the ledger example, currency entered the system by each of the five friends putting down a set amount before the trading began. But, cryptocurrency is involved, the currency enters the system through mining rewards.

Let’s take a look at Bitcoin in particular. Back when it started, the mining reward was 50 BTC per block mined. Every 210,000 blocks mined led to the mining reward getting cut in half. This can be modeled by the following infinite series, where n is the mining period:

Obviously, this means that there can only ever be 21 million BTC in circulation. After a certain amount of time, mining rewards will be virtually nothing and miners will only be incentivized by transaction fees.

The purpose of mining and proof of work is to prevent fraud. A bad actor in the Bitcoin network, for example, may try to fake a transaction by only transmitting it to one user — perhaps the user who is owed BTC. Since the Bitcoin network relies on decentralized block chains, the bad actor would effectively still have the BTC. But, he/she would need to compete against over 1 million miners to continue the fake block chain and fool the victim. Bitcoin protocol is to always trust the block chain with the most work, and the legitimate block chain would be much longer. So, the victim would disregard the fake transaction, and fraud would be prevented.

The future of cryptocurrency

It’s hard to tell what the future holds for cryptocurrencies. What’s most intriguing to me is that many cryptocurrency networks are about as trustless as any currency could possibly be. While it is true that cryptocurrencies rely heavily on infrastructure located in China, they are still inherently decentralized, which can’t be said about traditional currency. Venezuela just introduced a 1 million bolivar bill into its economy as inflation continues to rise, worth a mere 52 cents in USD. It’s no secret that some governments are terrible at managing their currencies, and the trustless system that cryptocurrencies bring to the table seems attractive. India is expected to propose a bill criminalizing cryptocurrencies, which would be a major blow. This suggests that currency competition can be scary for certain governments and beneficial for their citizens.

But, cryptocurrencies are volatile, and most people won’t want to put all their money into them. Centralized currency will live on. Right now, it’s hard to know what cryptocurrency’s future looks like, especially since experts have very strong opinions in different directions. But, there is one thing that we know: cryptocurrency has been extremely lucrative in the past decade. One Bitcoin was worth a mere dollar in 2011, and it’s valued at nearly $60,000 as of Apr. 2. Everybody can appreciate the power that these new networks have, and it’s clear that cryptocurrencies are here to stay for quite some time.