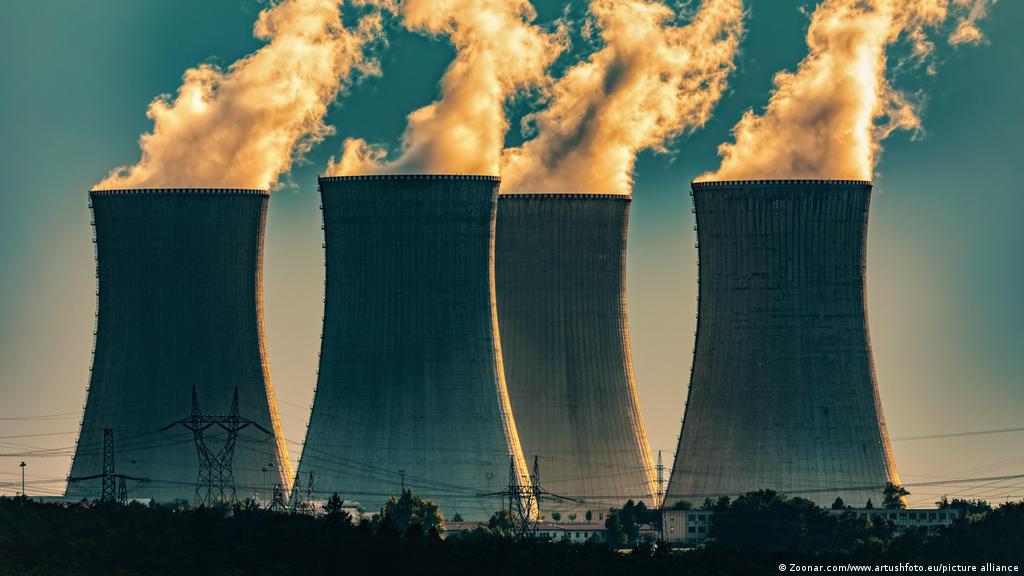 Ever since we were kids, we’ve thought of fuel sources that come from the ground as harmful, dangerous, and destroying our planet. However, grouping every form of mineable energy source under this umbrella is unfair to thorium, one of the safest, cleanest, most fiscally sensible, and most efficient sources of energy available to humans.

Due to disasters such as Three-Mile-Island, Fukushima, and Chernobyl, the concept of nuclear energy as a whole has been given a bad reputation. However, what’s notable about any nuclear power plant disaster is that meltdowns have only occurred in plants that derived energy from uranium! If thorium was to be implemented as an energy source, such a meltdown wouldn’t be possible. This is because thorium-based energy is derived from liquid thorium connected to a plutonium battery. As a result, the energy-producing tub of liquid thorium connected to a plutonium battery can be placed above an unconnected, different tub with a retractable trapdoor; if a disaster was to occur, the trapdoor would retract, draining the liquid thorium away from the plutonium battery and averting any meltdown as no energy could be produced without a connection between the liquid thorium and the plutonium battery.

Along with its safety, thorium is environmentally friendly as well. Because thorium is a form of nuclear energy, the IEA rates it as completely clean. Unlike other forms of energy that come from the ground, thorium is 100% carbon neutral, which means thorium-based nuclear energy is equivalent to solar, wind, and hydroelectric energy in terms of environmental impact. In a world where climate change is becoming an increasingly large threat by the decade, thorium might be the place to start in the switch to clean energy.

Thorium outshines its more popular counterpart for nuclear energy – uranium – in terms of fiscality. To give an example of how, when a child doesn’t want to get out of bed for school, they’ll usually whine, moan, and refuse to get up. Uranium is the same as that child when being mined; it gives everyone a hard time. However, instead of complaining, it releases deadly cancer-inducing radon gas. This means that uranium quarry workers have to install expensive ventilation systems to the tune of millions of dollars just to survive. On the contrary, thorium is the complete opposite of uranium when extracted, as it can be simply harvested straight from the ground and transported in a lead container without any further difficulty. Along with being more efficient to extract, thorium provides a bigger bang for your buck, as each vein of thorium ore contains 8 times more usable material compared to the average vein of uranium ore. To illustrate this further, even the earth’s crust has more thorium than uranium, with thorium occurring at around 10.5 PPM while uranium occurs at around 2.8 PPM.

Finally, thorium is one of the most efficient sources of energy, even surpassing other forms of deriving nuclear energy such as uranium. CERN estimates that 1 ton of thorium is capable of producing as much energy as 200 tons of uranium. To compare, that’s equivalent to 3.5 million tons of coal. In the United States, the average house requires around 2-3 tons of coal to be heated for an entire year. In the context of thorium, a single ton of thorium can heat 1 million houses for close to 3 years each!

To conclude, while thorium-based energy has sat on the back burner for decades, it’s certainly time to give it the attention it deserves. Unlike other sources of nuclear energy such as uranium, it’s almost impossible for a nuclear meltdown to occur if thorium is used as the main source of deriving energy. In the context of global warming, by implementing a greater amount of thorium-based energy, we can help slow the rate of climate change because thorium is completely green and carbon neutral. Along with that, it far surpasses any other form of deriving nuclear energy, as it’s safer to extract, cheaper to use, and more abundant. Finally, by implementing thorium-based energy into our lives, we are saving the time, effort, and money of extracting fossil fuels such as coal, as thorium is literally 3.5 million times more efficient than coal! While nuclear energy may have a bad reputation because of a number of tragic events, it’s unfair to characterize all nuclear energy sources as imminent disasters, as thorium doesn’t have the potential to go into meltdown, hence removing all forms of a possible catastrophe in a thorium-based nuclear power plant.