To Regulate or Not to Regulate 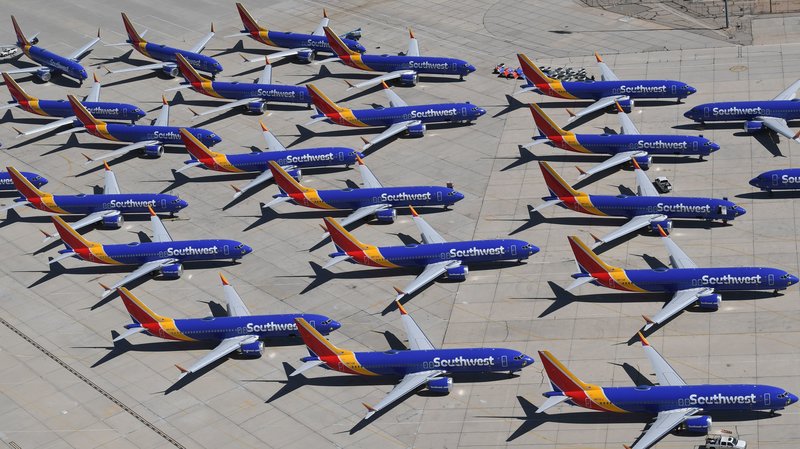 ABSTRACT: Aviation Regulation (technically re-regulation) has recently been thrown around a lot. In this essay, I will explore the economics of this policy, along with the political ramifications of such an idea.

When people think of low air travel fares now, they often wind up at airlines like Spirit, which is known for its affordability. But, until the mid-1980s, this business model simply wasn’t possible because air travel used to be regulated.

Before we go into the economics and politics of transport regulation (specifically air transport regulation), we first have to understand what that actually is. Up until 1985, all air travel was regulated by the Civil Aeronautics Board (CAB). CAB acted like a CEO of the entire airline industry — except without a significant board of directors. CAB’s authorities and powers were very broad, including setting minimum fares, authorizing and assigning routes, and administering subsidies. I’ll get to the whole pros and cons of regulation as a practice in a bit, but first, we need to talk about why politicians would want this.

The real reason most politicians wanted this was because of what we now know as the Essential Air Service. This is where the government subsidizes (normally by seat or just underwriting) flights to airports that would otherwise be unprofitable and therefore not served. This sounds good, but as we’ll get into later, it can be very bad.

Airline Security: One of the benefits of airline regulation is that airlines wouldn’t be collapsing for what often seem like stupid reasons and stranding thousands of passengers all over the world. Because CAB had to approve all routes and subsidies, airlines didn’t go bankrupt very often.

Better Standards: Flight delays and cancellations are very common nowadays, but that wasn’t always the case. While some factors pertaining to this are because of fewer planes and less global warming, most are not. According to U.S. law, airlines don’t have to compensate passengers for delays if the wait is under two hours or is outside of their control. And, even when the delay is in their control, they often only have to provide water or something like that. This is because airlines don’t have to answer to anyone except for the most extreme offenses, and even then, the consequences that the FAA (CAB’s weaker replacement) can hand out are nothing like complete route cancellations.

More Service: This could go both literally and figuratively. For one, when airlines are not allowed to cut costs to an extreme extent and have similar fares to rivals, they can’t reasonably cut inflight services. They are also more likely to fly to medium-sized cities if the route is partially funded by the government.

Less Competition: When airlines have to be assigned routes and have set fares, it makes it harder for startup brands to get going because they can’t reasonably do anything different from the major airlines, such as lower pricing.

Federal Funding: During the CAB era, Airlines were guaranteed at least a 12% profit on all flights with over 50% capacity. America (for better or for worse) is a capitalist country, and free enterprise is not really in effect or working if most flights are guaranteed a profit. Pan Am, TWA and others were the titans of the airline industry during most of the 20th century. Then, they collapsed. This was because they couldn’t make a profit once more airlines were allowed to compete for the routes they previously had a monopoly on.

Less Innovation: Because airlines would be guaranteed a profit and minimal competition, they wouldn’t have to constantly be finding new ways to attract passengers, which is bad for the consumer.

The politics of regulation is relatively simple. Democrats generally favor more regulation and Republicans less, which generally holds true in the airline industry too. President Donald Trump has reduced regulation of important industries, including airlines. Joe Biden (upon taking office on January 20) has not announced any plans to re-regulate the airline industry, although he is expected to increase restrictions to at least the levels they were at during the Obama administration. Full re-regulation of the industry (to the pre-1985 levels) is generally a relative fringe point.

In conclusion, no airline regulation is a more capitalist and free-market approach. Despite the slight worsening of passenger experience, the cost of flying itself has gone down considerably, benefiting people across the board.