Which methods of abortion laws decrease abortion the most? 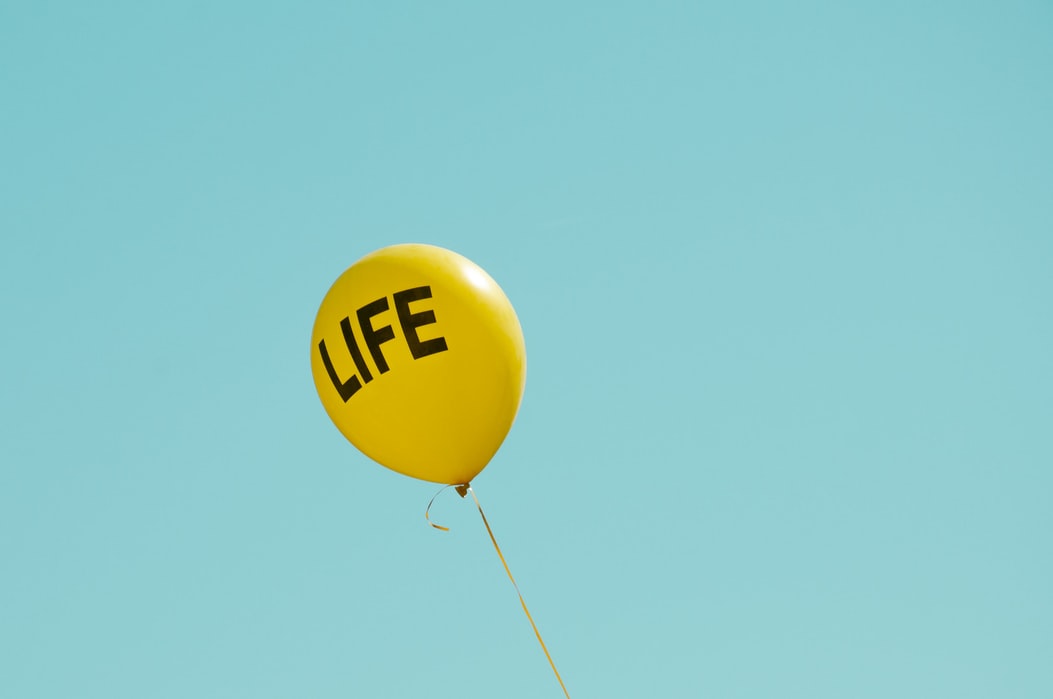 Since the 18th century, abortions have been a prevalent practice in societies across the world (Ravitz). Abortions are a procedure in which the fetus is deliberately terminated from the mothers womb before birth. Due to various reasons, many mothers choose to go through the abortion procedure to preserve their life or because they believe it is in the child’s best interest. However, if the child's life can be preserved without harming the mother and the child can have a reasonable chance at a sustainable life, the practice of abortion can be avoided. Global governments have recognzed this and are attempting to void the practice of abortion by realising varying laws that differ in the degree of leniency and the conditions required for the abortion to occur. But what conditions actually cause a decrease in abortion? First, lets look at what goes into creating abortion laws:

When looking at major countries across the globe, there are a few patterns seen regarding abortion laws.

Figure 1: Abortion Across the World

There are a wide variety of religions spanning across the globe that affect how the government chooses to pass laws on abortion in order to please the population and in the government leaders’ best interest. The major religions in the world are Christianity, Buddhism, Islam, Hinduism, and people who are not affliated with religion. Figure 2 shows what the major religions are in each country:

Figure 2: Religion on a Global Scale

When compared to Figure 1, there are some discrepancies when comparing abortion law directly to religion. For example in the U.S., Christianity is the major religion amongst the population and abortions are performed upon request. However in other major countries such as Brazil and Mexico, which also have Christianity as a major religion, abortion laws are more strict and only allow abortions to save a woman’s life (Abortion Law: Global Comparisons). Another example is China and Russia. Although China’s majority is non-religious and Russia's majority is Christian, both countries perform abortions upon request. Due to these observations, religion cannot be fairly assesed as an influence toward abortion laws because of the major discrepencies when comparing countries with similar abortion laws that have different religions and vice versa. This is likely due to the spectrum within each religion and how each country practices said religion. Another factor that may explain the discrepancy between religion and abortion laws is the government style and the government leaders’ religions.

Figure 3: Forms of Government Across the Globe

There are little to no trends seen between the government systems as of 2018 and the current abortion laws when comparing Figures 1 and 3.

But government systems, although they have the

same official system titles are run differently throughout the world. The biggest factor to look at between similar government systems is if women have the right to vote in that country. Figure 4 shows the dates in which women gained the right to vote. Some countries have recently granted women the right to vote within the past 50 years. Women's suffrage in every country is newer than the abortion procedure itself. When comparing the dates in which women were allowed to vote instead of the government system themselves, there are more apparent trends between each country. It can be seen between 1900 and the 1950s that most major countries allowed women to have abortions upon requests, which excludes Brazil and Argentina, but abortions are not outright prohibited. Women's suffrage granted in countries after the 1950s tend to have stricter abortion laws. For example, countries in Africa that granted women's suffrage after the 50s do not perform abortions upon request and mainly only perform abortions to preserve the health of the mother. There are outliers such as Australia and Canada, but certain women in Canada obtained the right to vote as early as 1918 (Government of Canada) and 1894 in Australia (NMA). Although not all women were allowed to vote, this explains the trend of the more progressive abortion laws in the countries.

Now that the major factors that have gone into creating the modern day abortion laws have been explored, let’s see how efficient each law has been in preventing abortions from occuring. This can be compared when looking overall of the number of abortions that have occured in each country, and the number of orphans in the regions.

In Figure 5, each region is highlighted together and the number of abortions is averaged within that region. According to Figure 5, regions that perform abortions upon request have the lowest abortion rates versus all other abortion laws in place (Guttmacher). When looking at areas such as North Africa that severly limit or outright ban abortions, the abortion rates are the highest in the world. Given the freedom to choose, women choose not to have abortions at greater rates when they have the option to do so versus when the government limits or outright prohibits her option to abort at all. China is an outlier in Figure 5, which is most likely due to their child limit policy that only allows women to have two children legally. This would cause China’s abortion rates to increase because of this unique law to the area. When looking at this aspect alone, countries that grant abortions to mothers upon request have the lowest abortion rates. Public perception to abortion laws also expand past the direct number of abortions that occur and also concern how many unclaimed children are left behind.

When looking at the larger regions of the world, there are obvious trends within orphan rates. In regions where the majority performs abortions upon request of the mother, orphan rates or children in modern foster care systems are considerably lower than regions where abortion is restricted. Focusing on specific countries, The United States with lenient abortion laws, has 424,000 children in the foster care system on any given day (Foster Care), which is approximately 13% of the population. On the other hand, Egypt, which has outright banned abortion, has 1.7 million orphans (General Information on Egypt) (1.7% of the population). Looking at the percentages of other countries, there are similar trends in which the percentage of orphans decreases with countries that have more lenient abortion laws. With a smaller number of orphans, the abortion laws can be seen as successful because there are more children with homes to live in and families to live with.

Due to the trends observed, countries in the northern hemisphere, with a higher GDP, and have granted womens suffrage before the 1950s are most likely to pass abortion laws that give the mother the right to choose whether or not she has an abortion upon request. With that being said, these countries are also more likely to have lower children in the foster care system and the least amount of abortions performed. In conclusion, giving mothers the option of abortion is the most effective way to decrease the amount of children in the foster care systems and to continue the decreasing numbers of abortions per year. Even though there are factors in the way of directly implementing these laws into all government systems globally, educating young mothers of the options out there and giving them a chance to choose their future will ultimately lead to a safer progression into the future of abortions.