Why Handguns Should Be Banned 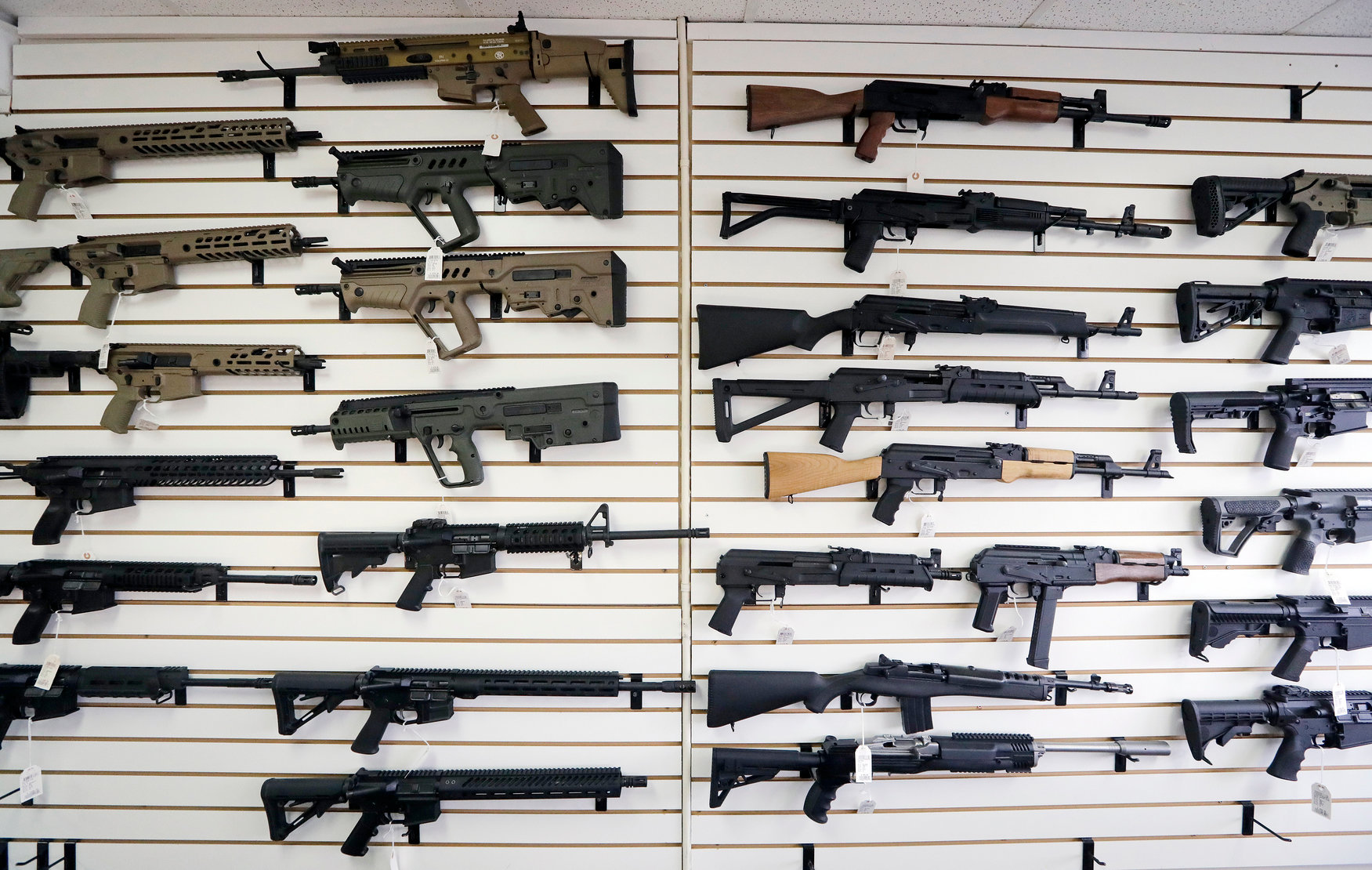 It is important to establish why the current liberal view on gun control of universal background checks does not extend far enough. Several studies have found that while universal background checks can ensure that some people cannot buy guns on their own, they don’t have an impact on gun deaths. For example, a study on the effect of comprehensive background checks repeals by Indian and Teneensse found that the repeals led to no statistically significant change in gun violence deaths (Cited 3). The problem is that it is quite difficult to impose background checks that are thorough enough, leaving a wide range of loopholes. Additionally, background checks don’t account for how criminals actually get their guns. A Bureau of Justice Statistics survey found that only 10% of criminals who used a gun in their offense obtained it from a retail source. So where are criminals getting their guns from? The same survey finds that 25% of them received it from a family or friend, 43% received it from an underground market for stolen weapons, 6.4% received it from direct theft, and the remainder found it at a crime scene (Cited 4). Such statistics make it clear that the problem is not law abiding or non-law abiding citizens: it is the widespread distribution of guns. Therefore, background checks or any other measure aimed at keeping guns in the hands of law abiding citizens are futile as criminals do not obtain their guns legally anyways.

Now that it is clear that the main problem is the widespread distribution of guns, before moving on, it is important to refute a key arguement made by pro-gun supporters: the second amendment argument. The fallback to the second amendment, which states that “the right of the people to keep and bear arms shall not be infringed”, has been a common argument of pro-gun supporters. However, how does the constitution define the type of arms that citizens have the right to? Does that include weapons such as nuclear bombs? Asking that simple question highlights how the second amendment does not irrefutably dictate what arms are allowed and which aren't, making it subject to US policy-making. Additionally, this type of argument does not establish whether owning guns is right or wrong, as it merely utilizes the appeal to authority logical fallacy.

Moving on, pro-gun supporters continue to oppose gun bans because they argue that guns are needed for self defense. However that argument fails on multiple fronts. Initially, where are these criminals getting the guns that protection is needed from? Well according to the aforementioned data, they are getting them from legal gun owners themselves. Again, the problem is less of who has the gun but rather that there are so many guns. If a semiautomatic weapon ban was imposed, then the overall circulation of guns would decrease, making it harder for criminals to obtain guns in the first place. Furthermore, pro-gun supporters also argue that if a ban was imposed that law-abdiing citizens would be stripped of their guns while criminals would still retain them. That is true. Yes, the proportion between gun ownership of law-abiding citizens and criminals would be changed, however the decrease in gun circulation would mean less criminals would possess guns overall. That means the total amount of violent crime would go down. However, pro gun supporters are still not consoled, as they argue that they would still in the end be unable to protect themselves. They fail to understand, though, that guns are not exactly protecting them. A national crime victimization survey conducted between 2007 and 2011 involving 14,000 incidents found that after any protective action such as hiding, calling the police, or running away, only 4.2% of victims were injured. In comparison, when guns were used as self defense, 4.1% of victims were injured (Cited 5). The data shows that using guns as self defense is not more effective than any other protective measure a person might take, voiding the self defense argument.

So what happens when all the evidence is corroborated? A ban on semi-automatic weapons would lead to a lower circulation of guns as most criminals obtain their guns illegally. That lower circulation of guns would mean that less violent crime would occur. Reassure the rate of injury would not increase from the lack of gun ownership as data proves that self defense gun usage is not any more effective than other protective measures. Pro-gun supporters have continually used arbiatry and not data driven evidence to argue for an item responsible for widespread grief and pain. That needs to end. Guns need to be banned.

Alper. Ph.D., Mariel. Source and Use of Firearms Involved in Crimes: Survey of Prison Inmates, 2016. www.bjs.gov/content/pub/pdf/suficspi16.pdf.