Urgent Yet Overlooked: The Monkeypox Virus 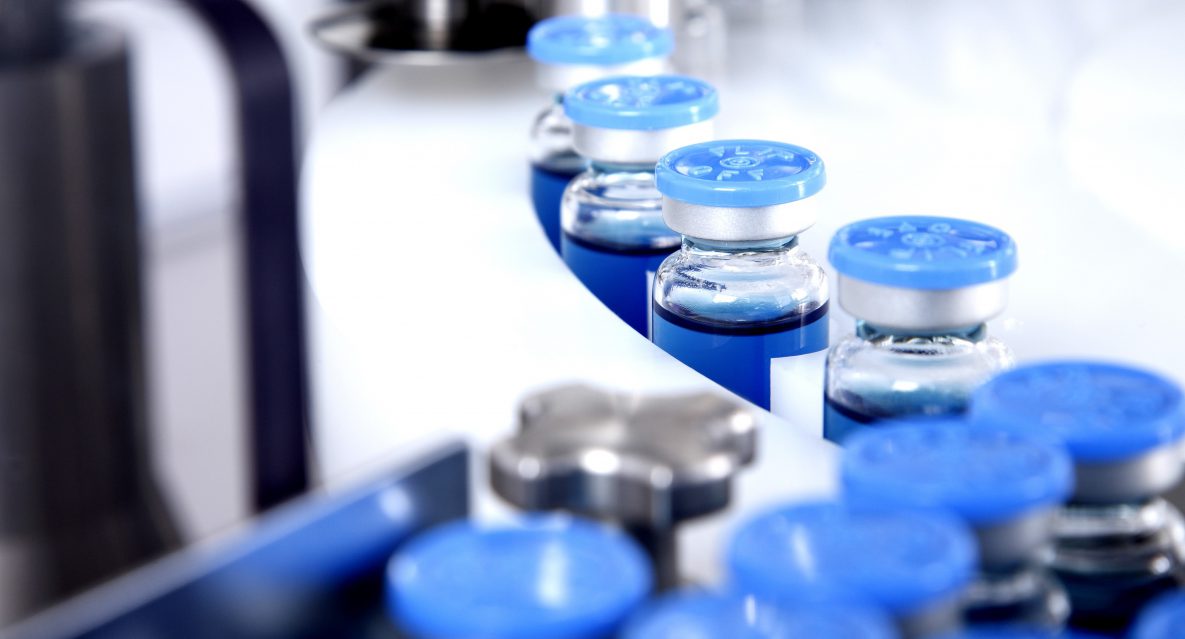 The COVID-19 pandemic has overwhelmed public discourse and news coverage over the course of the past three years. However, while COVID remains an incredibly important and timely topic of discussion, monkeypox should also be at the center of the country’s focus. The monkeypox virus has taken lives & threatened marginalized communities, warranting the attention of the federal government and state legislature nationwide. In this brief, we will explain exactly what the monkeypox virus is and policy measures that governments across the country can take to counteract its effects and increase public awareness about the virus.

For three years, the world has been disrupted by the pandemic. With the detrimental consequences of the pandemic still fresh in the public’s memory, many fear that if not properly addressed, the newly found virus will grow to the same scale & magnitude COVID-19 did. However, unlike COVID-19, monkeypox is not a novel virus. The government has experience with confronting monkeypox in previous outbreaks, occurring on US soil in 2003 and 2021, but this outbreak differs from the rest. For one, most cases have been caused by direct human-to-human contact, and have been predominant for men over women. Many, though not all, of the reported monkeypox cases have been the result of same-sex intercourse.

In August and September, the White House issued additional vaccines to California, Louisiana, and Georgia, where cases were at their highest. As of October 2022, California has the most cases with 5,572, followed by Florida with 2,797, then South Dakota and Vermont with three total cases. Given that the US has the highest case count of any non-endemic country, policies have differed across different states to address the situation depending on its severity. Indeed, governors of  states with the most cases have taken measures to prevent further disease transmission. In August, California Governor Gavin Newsom declared a state of emergency and sought to increase vaccine accessibility through outreach and education efforts. He also authorized EMS to administer emergency FDA-approved vaccines. However, vaccine distribution went through its hardships too. Complaints of long vaccine lines, federal inaction, red tape associated with COVID-19 emergency funds, and lack of funding all contributed to a slower epidemic response. As this topic becomes increasingly politicized, conversations of vaccine mandates and safety measures become intertwined with those of individual freedom and personal choice. Florida Governor Ron DeSantis “downplayed anxiety over monkeypox,” claiming that the media and politicians blew the disease’s severity out of proportion. He claimed that other states, like New York, have emergency measures that will “curb people’s freedoms and liberties”. The Florida Surgeon General questioned the efficiency of the approved monkeypox vaccines while stating that Florida has an “adequate” number of vaccines. DeSantis has also refused to declare a state of emergency and as of August, the state of Florida has ordered 72,000 doses of the monkeypox vaccine from the Department of Health and Human Services.

Since the outbreak began in May 2022, the World Health Organization (WHO) has closely monitored the situation. On July 23, 2022, the organization’s director general declared monkeypox as “a public health emergency” of international concern (PHEIC), the highest level of global public health alert. Also issued were temporary recommendations for countries on how to control the outbreak. Fortunately, following a spike in August, cases have declined, a change in trajectory attributed to vaccine uptake and changes in behavior for vulnerable populations.

Studies have consistently shown that the monkeypox or “mpox” virus, an alternative term to refer to the virus coined by the World Health Organization, has disproportionately affected the LGBTQ+ community, particularly gay and bisexual men, although this is certainly not the only demographic that has been affected by the monkeypox virus. Consequently, LGBTQ+ individuals will be most impacted by both federal and state-level responses to monkeypox and measures taken to curb the monkeypox virus. Although the prevalence of monkeypox has remained low compared to COVID-19, and has been overshadowed in the media by other news developments, the threat of monkeypox is still alive and well in society and, as explained, several states still have thousands of monkeypox cases.

Like any epidemic, monkeypox is deserving of not only federal and statewide action but also media attention. The media for the past three years have been dominated by the COVID-19 pandemic, and while COVID-19 has certainly caused more deaths and suffering compared to the monkeypox virus, that does not justify the lackluster coverage of the monkeypox virus. Moreover, if state governments and the federal government have a legitimate interest in protecting marginalized demographics and communities, such as the LGBTQ+ community, it must also devote attention and resources to curbing the spread of monkeypox considering its disproportionate impact on those who identify as LGBTQ+.

Federal and state governments must take concrete actions to not only curb the spread of monkeypox in the United States but also ensure that the general public is educated on the issue. With constant developments regarding the COVID-19 pandemic and national politics, it is easy to let other issues overshadow monkeypox and even completely erase it from the public eye. The federal government must continue acquiring and supplying vaccines to states with the highest numbers of monkeypox cases, such as California, Florida, and New York, and states must also take all necessary measures to obtain vaccines on their own. It’s also important that states engage directly with the LGBTQ+ community in order to promote monkeypox awareness and promote measures anyone can take to protect themselves and curb the spread of the virus. States must also continue to acquire the necessary funds, even if they come from emergency funds originally reserved for COVID-19, in order to obtain vaccines and launch educational and awareness campaigns. Furthermore, politicians at all levels must not downplay the seriousness of the virus and instead devote their time and energy to helping those who may be affected. All epidemics and viruses are worth being taken seriously, and governments will be doing the public a grave disservice by ignoring them and shifting their attention elsewhere.

The monkeypox virus, although substantially less severe and prevalent than the COVID-19 pandemic, is still absolutely worthy of and in need of attention, discourse, education, and resources (including vaccines and funding) to be provided at both the state and federal levels. Any virus that has the potential to cause death, disproportionately impact marginalized communities, and create frustration among the populace is an urgent matter and must be handled swiftly and responsibly. With the proper amount of attention and resources, it is not an impossible task for federal and state governments to eradicate or mitigate the prevalence of monkeypox in the United States.