Why Trilateral Nuclear Arms Control Between Russia, the U.S., and China is a Bad Idea 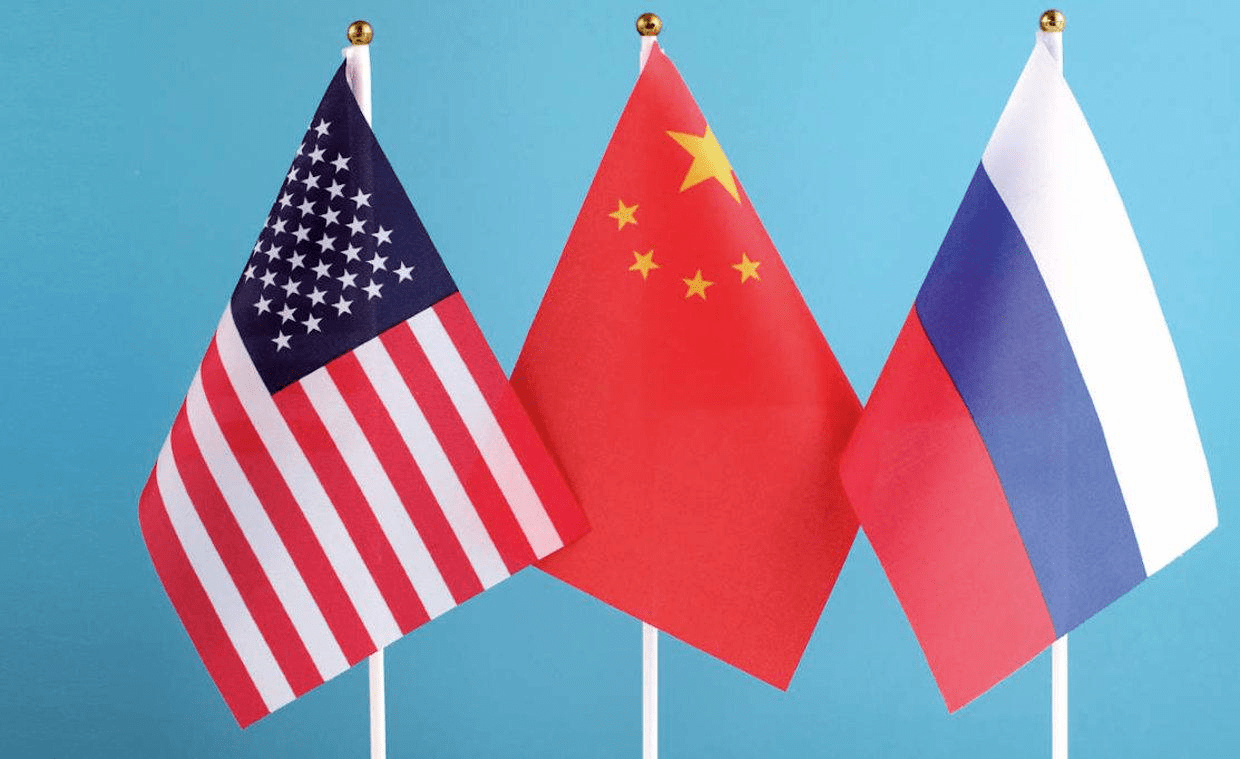 The Biden administration’s decision to extend New START – the single remaining U.S.-Russia nuclear arms control treaty – sparked a conversation regarding the future of U.S. non-proliferation efforts. The main concern being how arms control deals of the future will expand from the traditional binary to incorporate rapidly proliferating, soon-to-be peer nations, specifically China. Despite Beijing’s long-held resistance to arms control discussions, pundits and scholars are increasingly demanding the United States pursue multilateral arms control negotiations that include China. The goal of such discussions, of course, would be the establishment of a trilateral arms treaty to reduce rates of proliferation and diminish the risk of nuclear use. However, such a pursuit is inadvisable, destined to stall, largely counterproductive, and both realistically and theoretically flawed.

Arms control efforts from the U.S.-centric perspective are on their last legs. New START, which was left to expire under the Trump administration, represents the last U.S.-Russia nuclear arms control after former President Trump left the Intermediate Range Nuclear Forces (INF) Treaty. Meanwhile, Russia continues to develop new weaponry with evolving strategic implications, the most notable being the recently field-tested Poseidon torpedo, as the U.S. prepares to release a new Nuclear Posture Review (NPR) and pursue mass modernization.

China is in its own right a difficult situation, with Beijing’s current stance of nuclear arms limitation being universal rejection. Despite being the world’s third-largest nuclear weapons powers, China has seemed to remain aloof from arms control regimes. Having already addressed this issue, “Chinese officials and state media have categorically rejected the prospect of [Chinese] participation in any theoretical trilateral U.S.-Russia-China arms control talks.”

Attempting to merge the two conversations introduces diplomatic hurdles and bureaucratic difficulties on top of already stalling processes. Core pillars of U.S.-Russia peace deals have collapsed, and the Chinese ICBM force capable of threatening the U.S. is expected to grow by 200 in the next 5 years. The United States need not expect sudden breakthroughs in sweeping arms control agreements, but instead should prioritize a targeted approach divided by actor and weapon type. The U.S. has experienced significant success in arms control negotiations with Russia. Though that progress was inhibited by the Trump administration, Russia has continually pursued arms control negotiations with the United States. Putin repeatedly attempted to engage in talks to extend New START during the Trump administration. Therefore the U.S. should have relative confidence in the efficacy of U.S.-Russia arms control going forward.

While the same is not historically true of the U.S.-China nuclear arms control, a targeted approach is still promising. Professor Caitlyn Talmadge of Georgetown writing for Brookings reported how former Assistant Secretary of State Frank Rose proposed the U.S. use “a variety of credible and creative means by which the U.S. might begin to integrate China into an arms control framework.” Besides potential long-term development of trilateral negotiations, these include engaging in bilateral stability talks, creating a pre-launch notification system with China, and “even building on Obama administration progress with China to develop norms for outer space.”

China’s nuclear arsenal is rapidly evolving. Both in quantity and technology, the Chinese nuclear arsenal stands to grow in the threat it poses to China’s adversaries. In 2010, U.S. estimates predicted China had roughly 155 nuclear warheads ready to be deployed on six different types of land-based missiles, of which at least 50 were to reach the continental U.S.. Today, China has 286 warheads divided between its sea, air, and land forces, with a focus on the development of land-based ballistic missiles. The other two legs of the triad are composed of four ballistic missile submarines (SSBNs) and “a small contingent of air-based platforms.” With a completed triad, China’s forces have increased survivability guaranteed by a credible second strike ability.

That being said, based on current levels of nuclear possession, China has a relatively small nuclear arsenal, far from being a peer competitor with the U.S. and Russia. The Federation of American Scientists estimates that the U.S. and Russia have 5,550 and 5,257 total nuclear warheads respectively.

This disparity has severe implications when considering trilateral arms control. As Vipin Narang, associate professor at MIT, explains, there is a binary created by the imbalance of U.S. and Russian forces compared to Chinese forces. Either the negotiations create terms that render China a less threatening nuclear power than Russia and the U.S.—terms the Chinese government would deem unacceptable, or invite rapid Chinese proliferation. Arms control intended to cap arsenals at current capacities, for example, cement China as a subsidiary to the U.S. and Russia in terms of nuclear arms. However, if these theoretical arms control limited all U.S, Chinese, and Russian arsenals to the same level, they would explicitly give China U.S. and Russian consent to rapidly proliferate to similar levels. This binary would be a critical stalling point in negotiations and act as a deterrent to the pursuit of trilateral arms control treaties.